We wrote this foreign dog names page because we realized that many owners and their furry pals wanted suggestions that reflected their countries of origin. 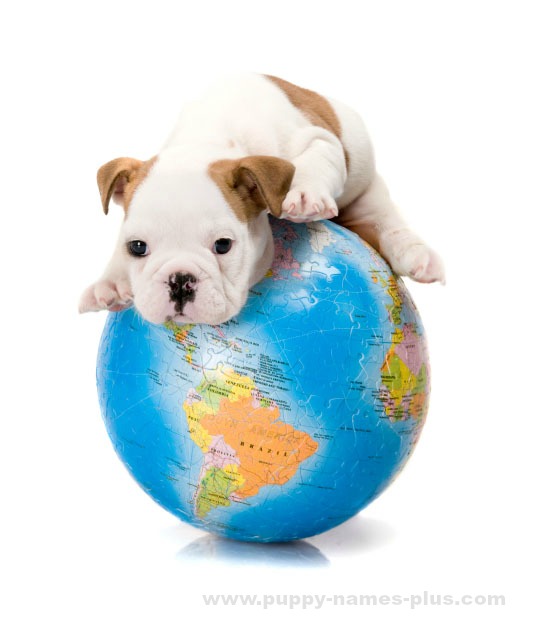 Does your family hails from the beautiful country of France? or maybe you’re the lucky owner of a French Poodle? Then some ideas can be found on our French names page. Qui! Qui!

Perhaps you own a German Shepherd or a Dachshund, if so, then pay a visit to our ideas from Germany page for suggestions that will surely leave your pups tail wagging, and you wishing you had more than one dog to name.

A lot of times owners might have visited certain countries on a memorable vacation, or hold a certain culture near and dear to their hearts and want their furry pals to reflect their fondness for that region. If this sounds like you, then we think you’ll like the foreign and regional suggestions below.

Our Foreign Dog Names Lists...
From These Countries 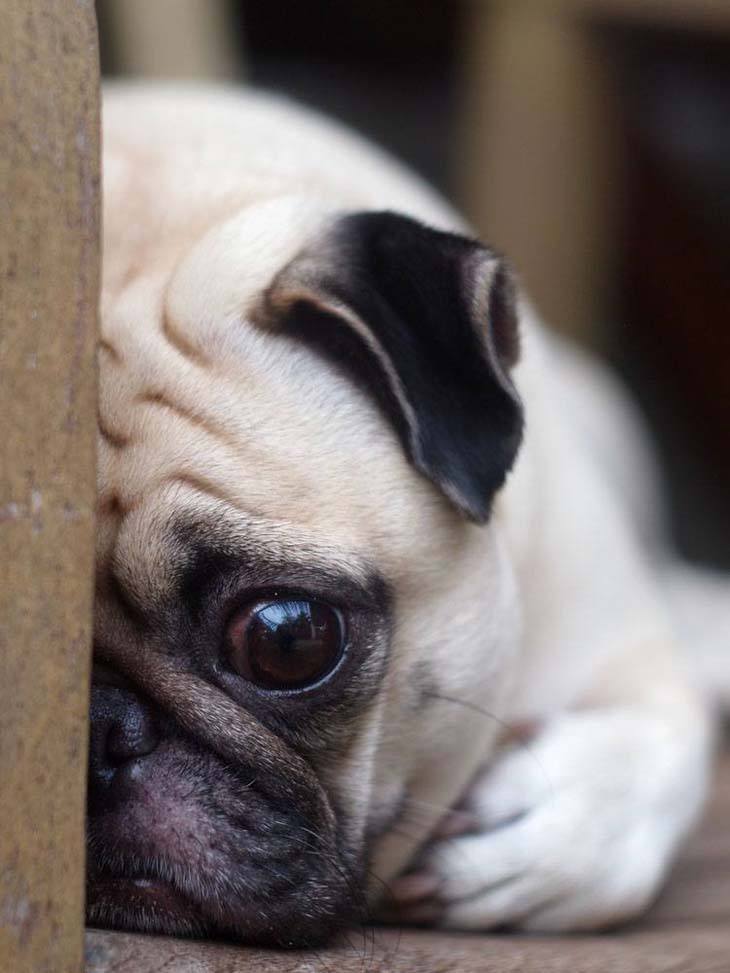 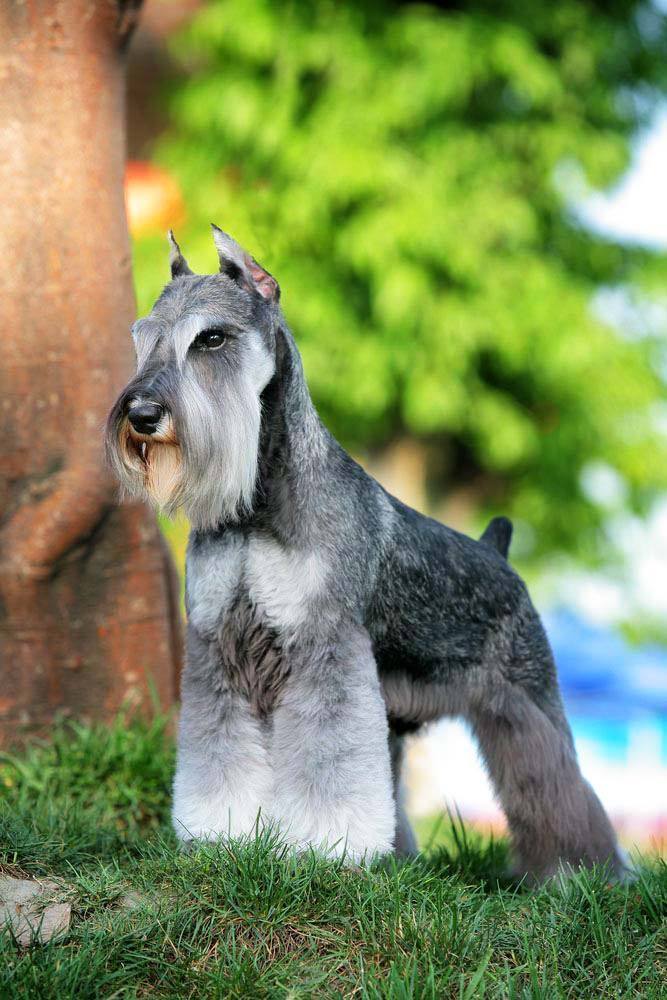 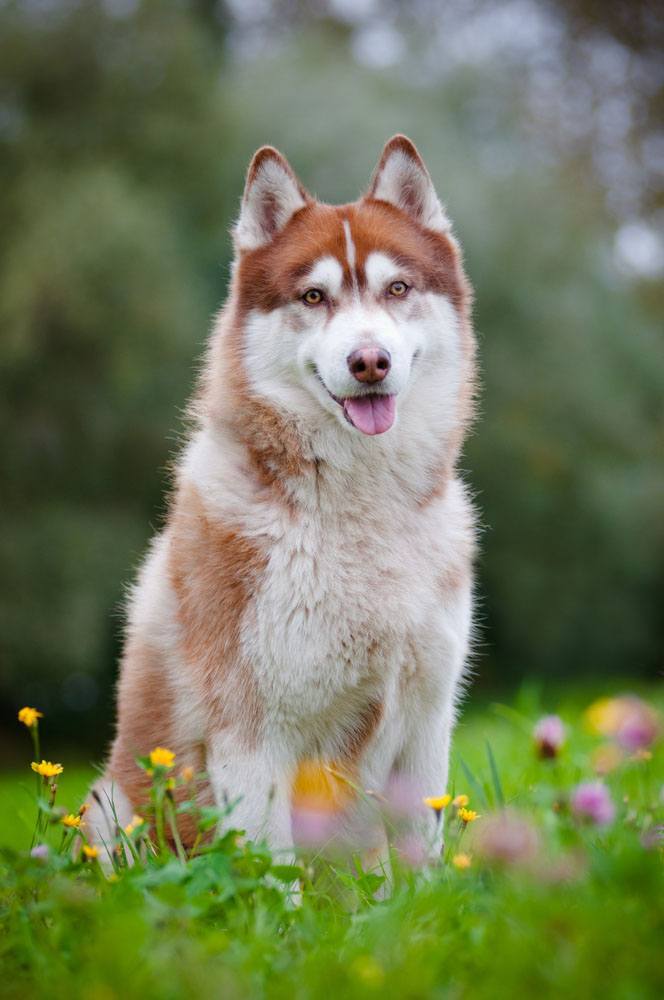 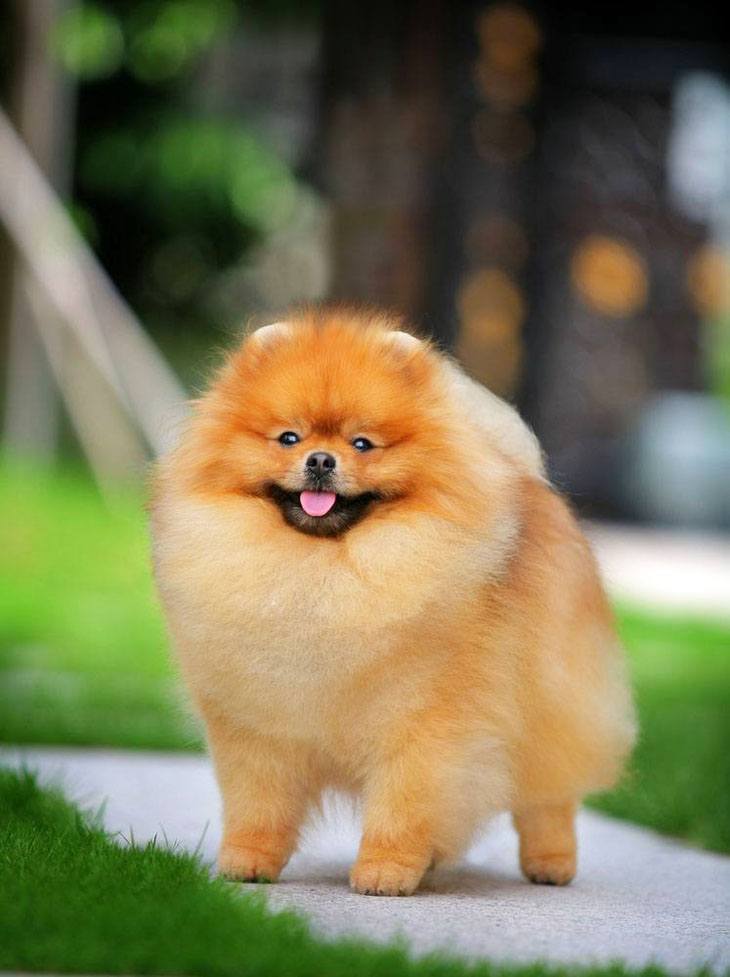 
For More Ideas Rover Over Here For...