When coming up with a list of Pitbull names, we tried to take into account not only ideas that reflected the attributes, characteristics and history of this breed, but ones that we felt would actually fit. Let’s face it, names that might work well on a Poodle or Pug probably wouldn’t on a Pitbull. 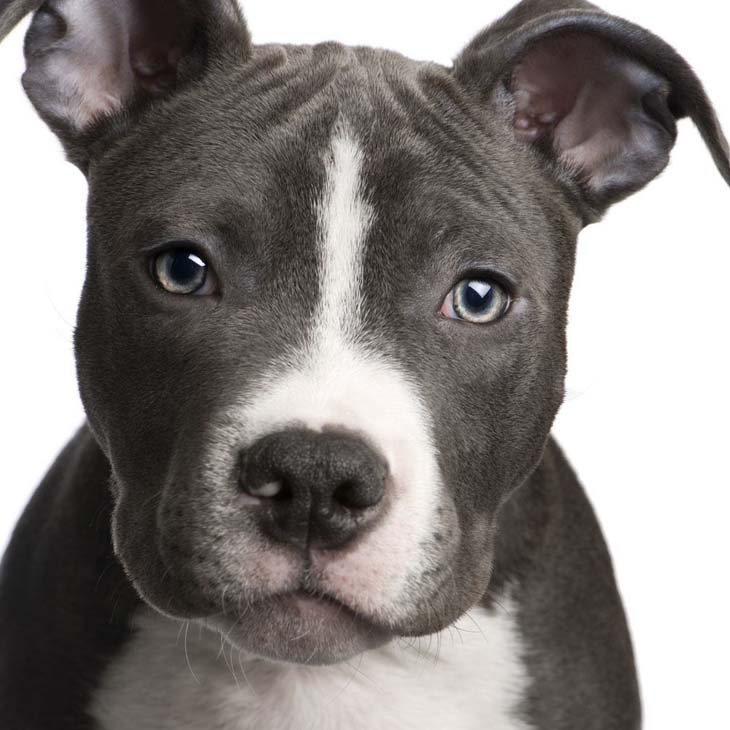 The history of this breed is an interesting one, with it originating around the 18th century, it was extremely popular in England as a fighting and bull baiting dog before they caught on in the states as a herding and cattle catching breed.

Even though they’ve developed a bad rep with many in the public due to a small few who have bred them to fight, they are very loyal and loving as a pet if socialized properly early on. Not to mention, handy to have around should you have a few head of cattle in your backyard!

Our Categories Of Pitbull Names
For Pitbulls That Are...

If you’re the proud owner of a male Pitbull then why settle for an ordinary title, when you can choose from our list of extraordinary ones? If your pup is head over paws above those other dogs, then he deserves a name from this list…

Dedicated to the fairer gender, these Pit Bull names are suitable for the lady who carries herself with pride and dignity. If your girl has you wrapped around her finger with her charms, then why not give her a special title?

There’s something that’s naturally cool about Pitbulls. It could be their muscles, they’re wider than most breeds their size, and rumor has it that they’re mean, which is seldom the case. Maybe it’s all the above which is why we offer these ideas which we felt were cool. 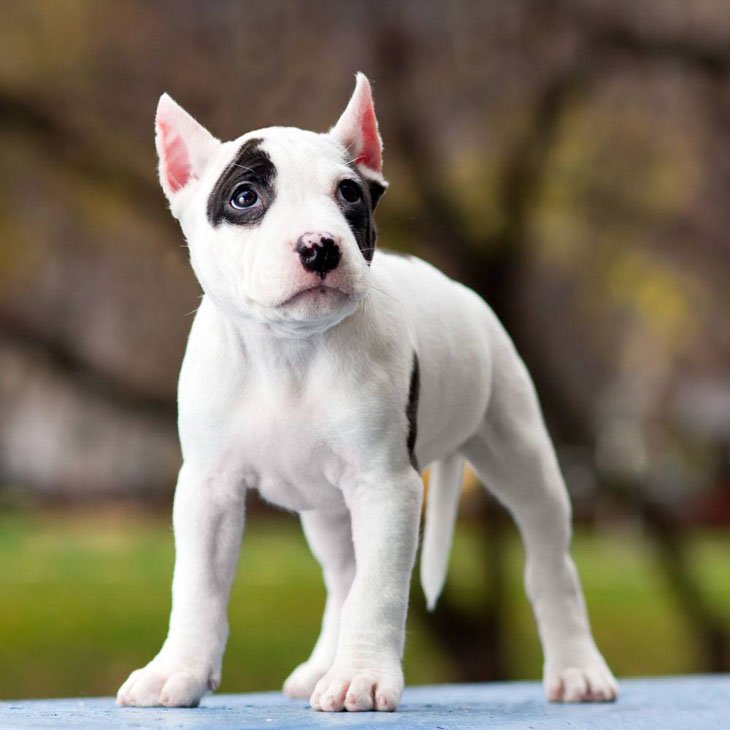 Boys: Rover over here for more great ideas
Girls: Highlight her feminine charms
Uncommon Ideas: For something different
By Color: These highlight your pals coat color