Ever wonder what names make the top 10 dog name list? You know, the  ones chosen most frequently by fellow owners as their favorites? 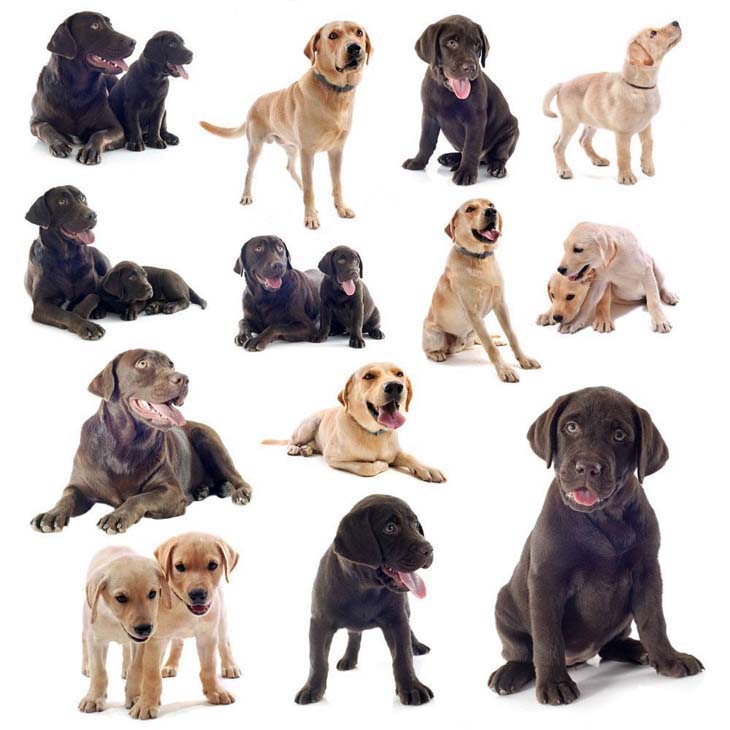 Believe it or not, there are companies out there that actually keep track of such things and report this information for public viewing year after year.

Our guess as to the reason why they publish such information is because they realize dog owners are a naturally inquisitive bunch, and want to see if the title they’ve chosen for their dog might be on this list too. Plus, we guess that companies that collect such lists are probably asked by the naturally inquisitive media as well, and by giving these yearly lists to news organizations, they get free publicity for their company.

One such collecting company are the good folks at the Veterinary Pet Insurance Company. They somewhat recently announced that based on the analysis of over 360,000 pet insurance policies that the favorite choices amongst owners are shown here on...


We don’t see any harm in giving dogs human names, but we would caution owners to make sure that if doing so, that you call your dog after someone you like, and if that persons living, that you check to see if they mind a dog being named after them. You might get a response not expected if you don't.

Find Your Own Favorites Here...

Cute Girls: Sassy ideas for sassy ladies
Cute Boys: No sissies allowed!
Breed Specific Pups: Your pooch will like these
Cool Puppies: Other dogs wish they were him
Unusual Ideas: For your one of a kind pal