Unusual Male Puppy Names
For Out Of The Ordinary Ideas


What could be more fun than choosing unusual male puppy names for your puppy? You have already completed most of the hard work; you have searched diligently until you found the dog that you have always wanted. Now is the fun part where you get to pick out a great but unique and different male name for your pet from our list of ideas below. The main idea behind giving your pal an unusual title is that it adds that individuality to your special furry buddy. Every dog is different in his own way, although breeds have similar traits each puppy has his own personality, whether they are a pure breed or mixed breed. That's why they should get their own extra special title. 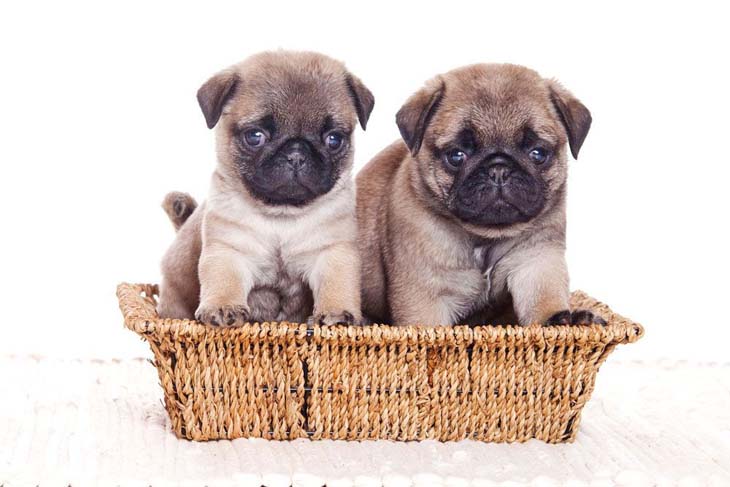 Finding an unusual male puppy name that is both intriguing and unique can be a simpler task than you thought. Although there are many choices when it comes to male names, don't panic, all you need to do is pick a one that you like and believe will fit your pooch perfectly. Remember, when choosing your pals name it could be one that is based on his personality or his appearance. Look at his coat or research the breed to see their temperaments and the size the puppy will be when fully grown. You could even call him after your favorite drink or any other thing that you like. What's more, history and fiction has even left us with many unusual male ideas from which to choose from. So take a gander below for some of our own ideas.

Our Unusual Male Puppy Names
Why Settle For The Ordinary?


Arcadius: Greek in origin this unusual choice is peaceful, and simple. It was the name of the eldest son of Theodosius the Great and the Roman Emperor, who ruled from 383 to 408. Any boy who leads or prefers a simple or rural life will appreciate this pick.


Baltazaar: Meaning "Lord protect the king" this unusual male puppy name would be perfect for a puppy considered to be your protector or guardian. This boy is always your protector and shield, fierce but loving. 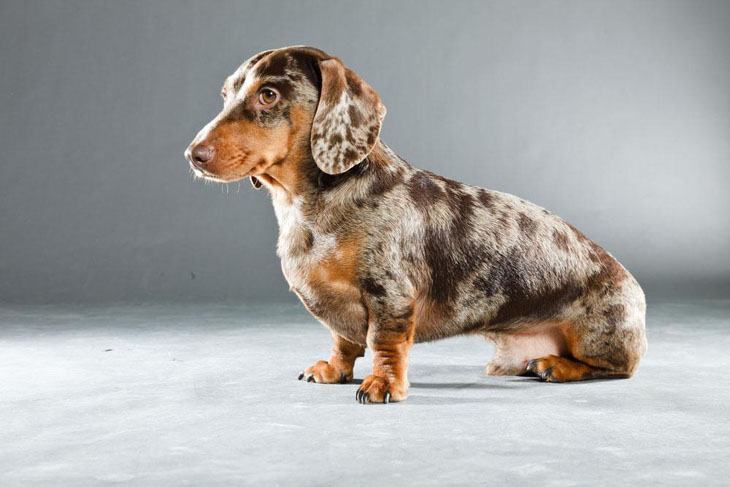 Beaumont: This French word means "beautiful mountain" or "from a beautiful mountain". This unusual selection is a wonderful pick for any pure-bred large puppy. This choice is sounds beautiful and bold. Your male will love it.
*Somewhat similar ideas: Beau, Montana, Big Sky

Chronos: Meaning "time on the move" in Greek, your four legged friend would be proud of this pick as it is also the incorporeal god and Keeper of Time name. Your buddy will have the intelligence of a man; the strength of a bull, and a lion's courage just like the three heads of the incorporeal god.

Friar Tuck: A companion of Robin Hood in the legends of Robin Hood, this unusual male puppy name would suit a canine with a healthy appetite and big body like a Bulldog. Your jovial boy will have a special love for ale.
*Even more choices: Friar, Robin, Lancelot

Leonidas: This unusual choice means "lion's son" and would be suitable for a male with a lion like appearance. This was also the name of the King of Sparta, who was said to possess great strength and bravery, which made him a fearless warrior. This makes it also suitable for a strong and fearless puppy like a Rottweiler or Pit Bull.

Octavious: This unusual and sweet sounding choice was a Roman clan name and means "eighth". This was the original title of Emperor Augustus, which makes this a great one for your strong and pure bred male pooch.
*Kinda similar ideas: Caesar, Augustus, Nero

Ramses: After Ancient Egypt's 19th dynasty founding Pharaoh, this unusual choice is perfect for a male that is a ruler. Ramses means "begotten by Ra, the sun god".
*Even more choices: Marc Anthony, King

Typhoon: A name used to call a tropical cyclone that occurs in the western Pacific or Indian oceans, this unusual pick makes a great choice for any strong puppy. This boy will love the water.
*Want some more?: Tsunami, Surge

Uranius: This unusual male puppy name is after the seventh planet and earliest supreme god in Greek Mythology, this unique suggestion is suitable for a dog that loves astrology.
*Howabout these?: Zodiac, Aries, Leo, Taurus

For More Ideas Rover Over Here For... 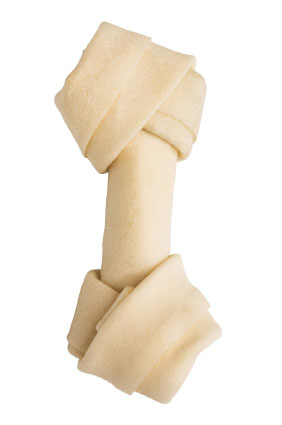 Boys: For all new choices

Something Unique: For your one of a kind poochie