Unique Male Puppy Names
Your Pal Will Love These


Unique male puppy names can be serious, cute or downright funny, as long as they’re masculine in tone to make sure you’re boy isn’t mistaken for a girl. Even though Bambi might be a good choice for a small breed, we’re not so sure how a male dog would like being given a non-manly title such as this. Perhaps you might ask him what he thinks, should you choose a gurly name like this. 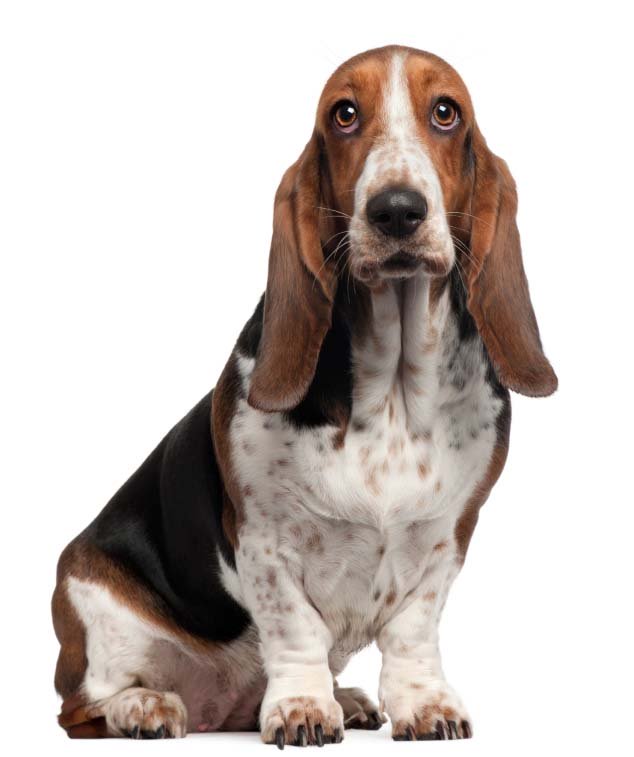 Also important when coming up with a name, is taking into consideration your dogs personality, size and even it’s breed. Also, if you adopt an older pooch, you don’t want to confuse it by making it go through a mid-life name change when it’s tough enough to deal with adapting to it’s new home, in this case it’s probably wiser to keep it’s current name.

Since we feel though that most visitors to this site are new, unnamed puppy owners, we offer the following list of new choices to give the new four legged addition to your family…


Aykroyd: Are you a fan of the comedian Dan Aykroyd? He once starred on Saturday Night Live and went on to a successful movie career. If your puppy is a comedian in his own right, then this might just be a male choice that fits.

Bogart: An interesting unique male puppy name idea should you be a fan of the famous Humphrey Bogart. Good for the puppy that holds itself well with an air of grace and class. 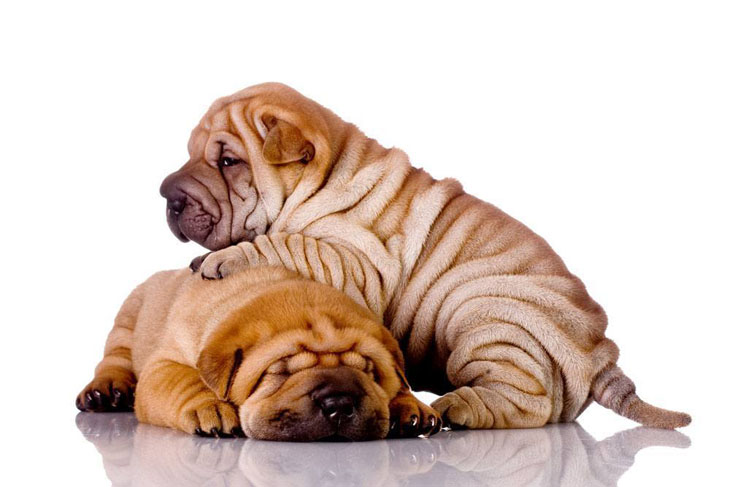 Dallas: An interesting pick for a male pooch that might have been rescued somewhere in Texas, or for the puppy that loves wide open spaces. You don’t mess with Texas…Dallas either.
*Similar unique picks: Houston, Amarillo.

Express: This male puppy brings to mind something that’s fast moving, like an express train or highway. A title that will suit a pooch that takes off like a bolt when your at the park, or one that comes running fast when he hears dinner is being served.

Fandango: A high energy Latin American dance. If your puppy does his own fandango when he sees you, or hears that it’s dinner time, then this might be a good match.

Kodiak: This male choice would be a good match on a large breed as it’s after the Canadian grizzly, one of the fiercest animals on the planet. This large sounding pick might also fit on a Chihuahua with it’s sometimes fiery disposition.
*Similar unique choices: Bear, Yogi, Grizzly.

Mattlock: After a popular TV detective show with Andy Griffith play the lead role, this is a good unique male puppy name for a dog that always seems to be getting into something, and can’t leave well enough alone.

Pokey: What’s the hurry? This name suit’s the puppy that moves at a snails pace. Or one that always pokes along behind you wherever you go. Is that your shadow behind you? No, it’s just your Pokey.

Presley: For the fan of any of the Presley family whether it be Elvis, Priscilla, or Lisa Marie. If you’ve been to Graceland, seen Elvis perform, or just love the elegance of this unique name, think of how it would feel to come home to a Presley.

Riot: An excellent unique male puppy name for a dog whose the life of the party. Is he always doing something to liven up your day? Or does he enter the room in an uncontrollable fashion?
*Similar unique ideas: Hoot, Rebel.

Spirit: This can be given from either a mystical or descriptive angle to the pup with a lot of spirit himself. Whichever way you choose, it’s a name any male would be proud to wear.
*Similar unique ideas: Ghost, Pepper, Spice, Ginger

You'll Love These Unique Ideas For...

Boys: For all new choices

Cool Ideas: For the pooch that's too cool for less

By Size: Small sounding ideas and BIG ones too!