Cool Male Dog Names
The Girls Will Love Your Pup Even More!

These cool male dog names were chosen with your pal in mind.

Sure, you could choose a typical one that’s shared by every other pooch you come across, but you wanted one that was cool enough to be different, while not being too different as to be weird. That’s where the ideas on this page come in.

The suggestions and lists below were hand chosen by the dog naming experts here at this site for their uniqueness, and that rank high on the cool name scale if there were such a thing. We hope you and your male buddy agree.


Aspen: A cool male name as it reflects the beauty of the fall colors that come from this tree. Anyone who has been to Colorado during the fall time knows of what we speak.
*Somewhat similar ideas: Colorado, Sky, Ranger

Bandanna: For the free spirited dog, we can see this cool male dog name on the pooch that loves chasing the Frisbee and wearing tie dye shirts.
*Somewhat similar ideas: Hippie, Love, Peace

Cowboy: A cool name for a larger breed, if your male dog moves around a lot when he sleeps, maybe he’s dreaming of roaming the western plains, chasing after bandits, coyotes or bobcats.
*Somewhat similar ideas: Buckeroo, Bandit, Bobcat

Dalton: From the days of the old west, this criminal gang of brothers not only gained riches, but a cult like following. As usual, this gang lost it all in the end, while leaving us a historic legacy along with an interesting dog name possibility.
*Somewhat similar ideas: Wyatt, Earp, Jesse, Clanton

Elmer Fudd: Everyone remembers and loves Elmer Fudd from the cartoons. He always seemed to have problems pronouncing the letter “r” like in “Where is that pesky wabbit?” This might make a cool name for a short legged male pooch like a Bull Dog. He won’t mind being called Elmer or Fudd either.

Fable: The word “fable” means having a tale or story to tell. Perhaps you acquired your cool pooch in an unusual fashion, or that there’s a long story behind your finally getting him home. If so, then this male dog definitely has it’s own story to tell.

Gizmo: A good cool male dog name for a small pup that’s always there when you need a helping paw when fixing things around the house. A confident strutter who knows where all the tools in your tool box are.

Inflight: Once he reaches the park, you’d swear this male canine spends more time in the air than on the ground. Fly here, flying there, if dogs had wings…he’d be outta here!
*Somewhat similar ideas: Flyboy, Ace, Red Baron. 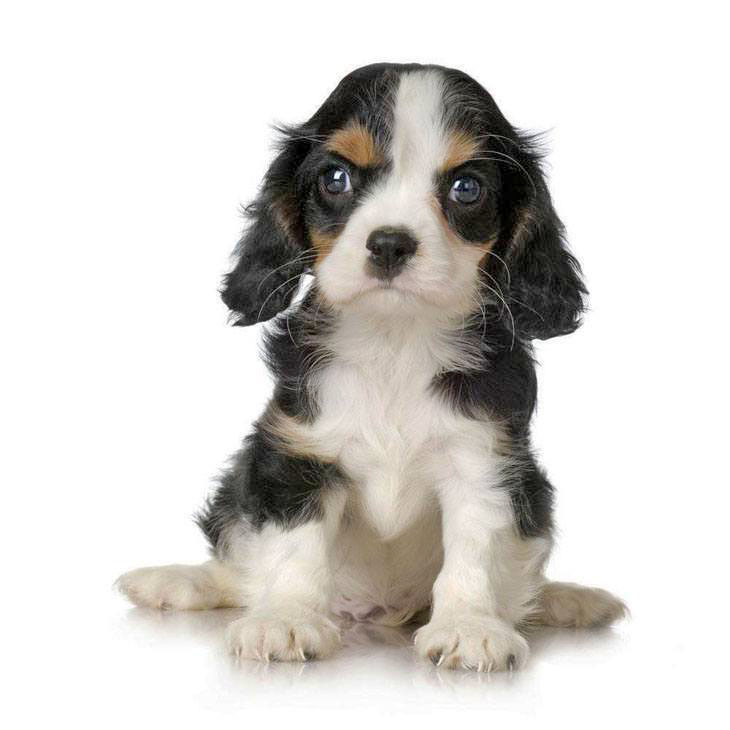 Maverick: An independent thinker that refuses to conform to popular opinion on a subject. He’s a leader, and not a follower.
*Somewhat similar ideas: Rebel, Outlaw, Rambler

Shyamalan: A famous director of movies which include Signs and The Sixth Sense. With his movies being full of mystery and intrigue, if you’re a fan, and your male dog doesn’t mind having an unusual name, then this might just be the cool choice.

For More Ideas Rover Over Here For...

For The Ladies: The boys will howl with love
Just For The Guys: Ladies stay away!
Colorful Coats: For black, white, brown or blonde pups
Your Pals Size: Ideal for large or small pups
Unique Canines: Bowser will go WOWser